Ki and Ka is an upcoming Bollywood movie releasing on April 1. The movie is produced and directed by R Balki. Kareena Kapoor plays the lead role in the movie along with the Arjun Kapoor. 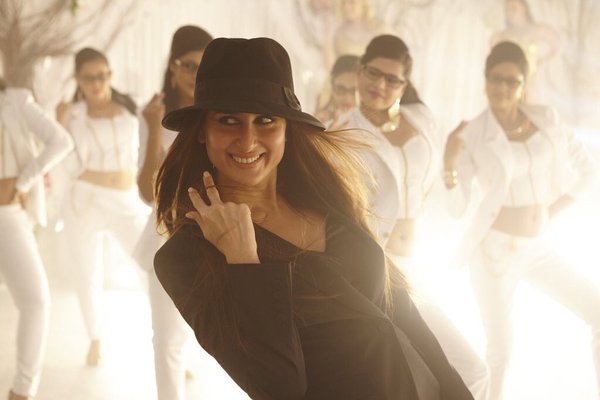 The movie revolves around the relationship and the gender based responsibilities in the typical Indian Society. Kareen Kapoor plays the role of a young, ambitious and self dependent modern woman who does not need anyone to feed her.

However, she falls in love with a guy who is exactly opposite to her and loves to stay at home rather than working. Kareena Kapoor finds the truth of the life and the story has the turns and twits along with it. Kareena Kapoor plays the role of a dominant woman with extreme ease and Arjun Kapoor made it look so natural in the trailers as well. Kareena Kapoor has taken up the bold look role and according to the director she has done more than anyone can do. The music of the movie is out and is becoming very popular. Kareena Kapoor will be seen on the screen yet again in the Ki and Ka as the movie releases on April 1. The movie also features Amitabh Bachchan and Jaya Bachchan in cameo roles.