About her: Shruti is an Indian movie actress, musician, and singer. She is also famous for her acting in Telugu movies, Tamil movies as well as Hindi films. She is the daughter of the veteran actor Kamal Haasan and actress Sarika Thakur. As a child performer, she had sung in the movies and also did the guest appearance in her dad’s movie “Hey Ram” in the year 2000. She made her acting debut in the Bollywood action movie“Luck” in 2009. After numerous super hit movies like Gabbar, Balupu, Yevad and Srimanthudu, she makes herself recognized as one of the top contemporary heroines in the Tamil as well as Telugu cinema. She has also sustained her spell in music by working as a singer in the Indian languages movies. She also owns her individual music group along with a music album.

Below are 10 beautiful pics of Shruti Hassan: 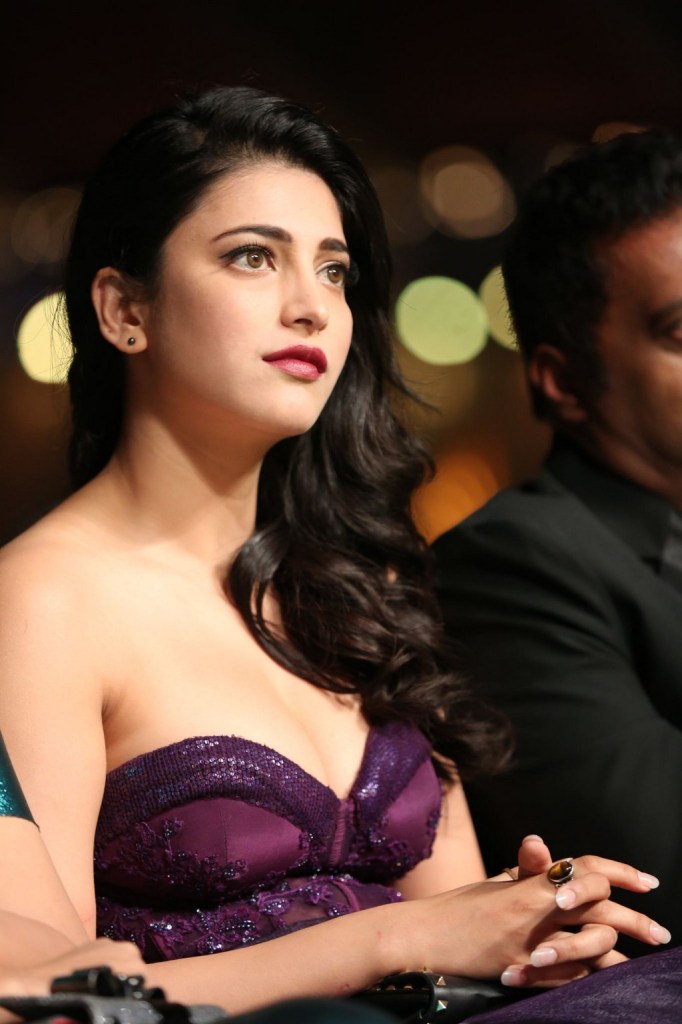 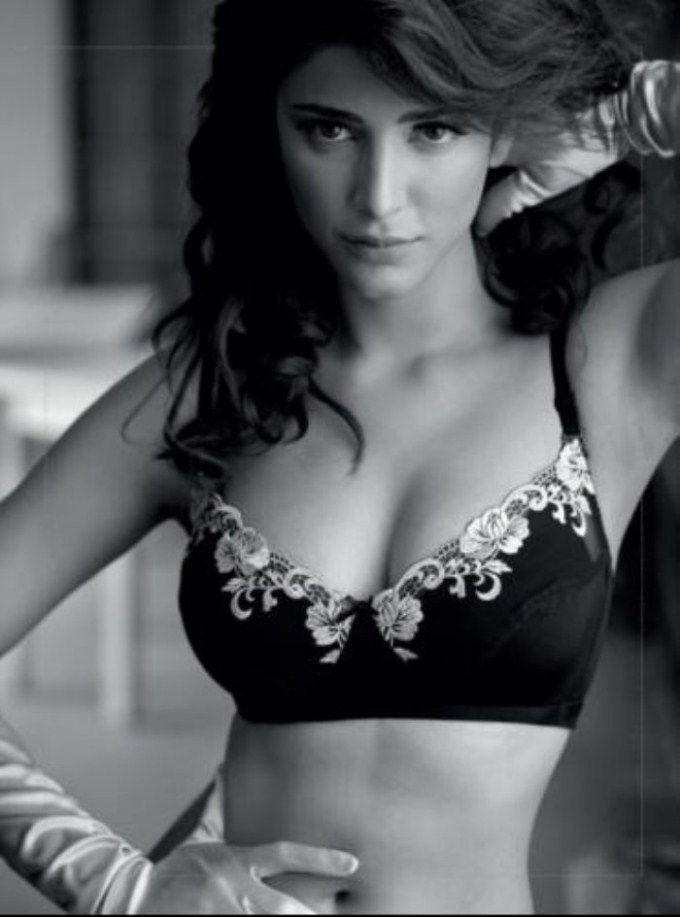