About Her: Vidya Balan is famous Bollywood actress. Her first acting stint came in the year 1995 with a famous TV serial Hum Paanch. She holds Master degree in Sociology from University of Mumbai. She made her deut in Bollywwod Industry in the year 2005 with Parineeta followed by main leading role in 2006 comedy block buster Lage Raho Munna Bhai. She has won National Film fare award, five time Film Fare award and also five screen awards. She is also honored with Padma Shri in 2014 by Government of India. Her famous movies includes Hey Babyy (2007), Kismat Konnection (2008), Paa (2009), Ishqiya (2010), No One Killed Jessica (2011), The Dirty Picture (2011) and 2012 suspense thriller movie Kahaani. Apart from acting, she works for various social causes including the women empowerment. She is married to the film producer Siddharth Roy Kapur.

Check out below some beautiful and hottest pics of Vidya Balan: 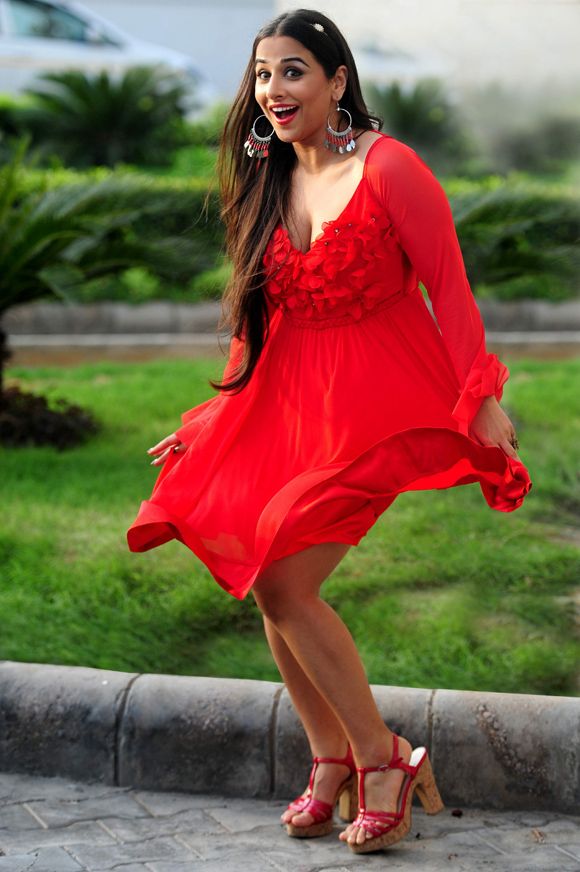 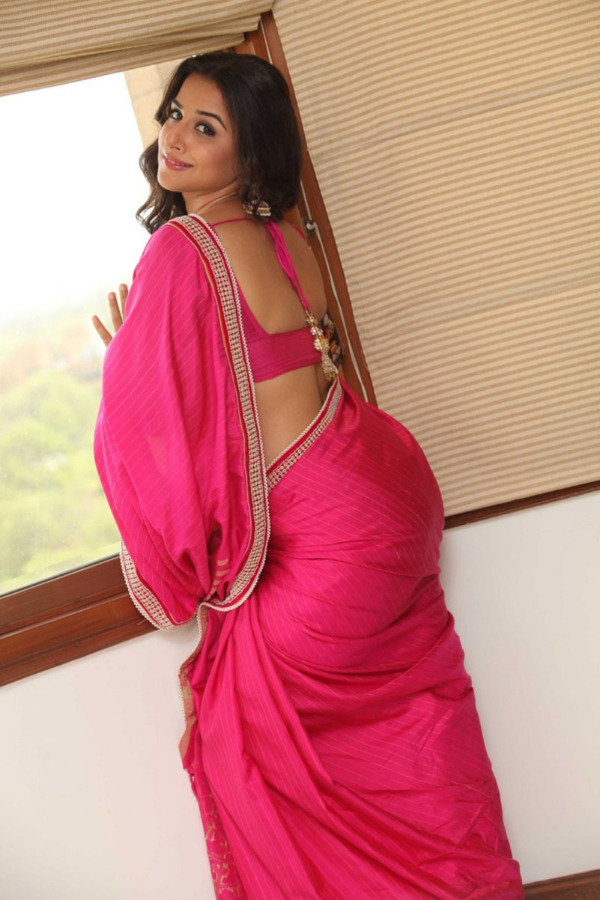